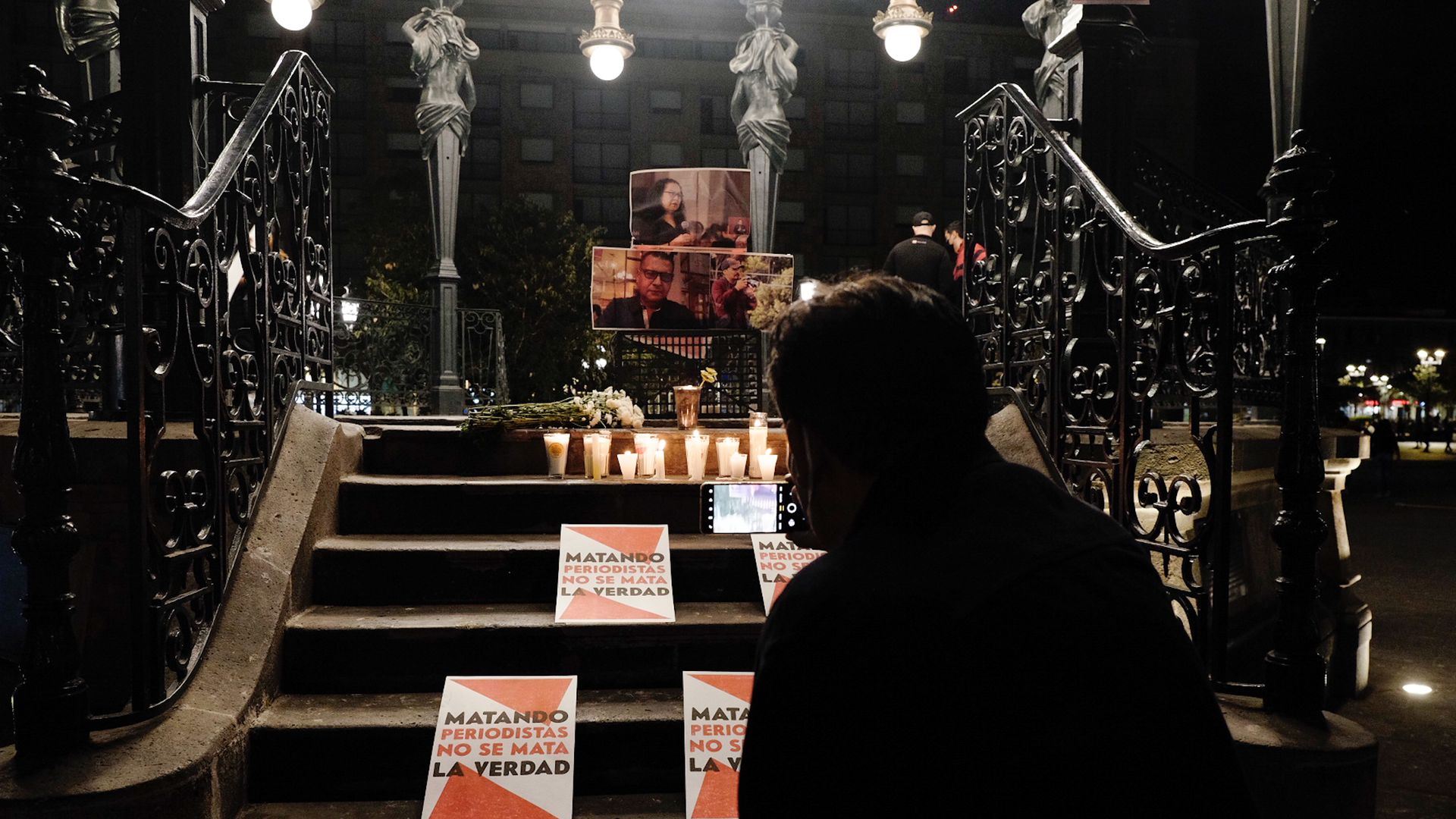 An online news outlet in Mexico announced Monday their reporter had been fatally shot, the fourth journalist to have been killed in Mexico this month.

Mexico is one of the most dangerous places in the world for journalists, according to data from the Committee to Protect Journalists. Nine journalists were killed in the country last year, more than any other country globally.

Monitor Michoacán journalist Roberto Toledo was shot by three armed men in the city of Zitácuaro outside a law firm and he died of his wounds in the hospital.

His killing came eight days after the murder of Lourdes Maldonado triggered massive protests by journalists around Mexico and outrage across the world.

The Committee to Protect Journalists notes there’s been a sharp uptick in journalist killings in Mexico over the past few years. Since 1992, 60 journalists have been killed in Mexico.

The killings have increased calls for greater press protections in Mexico. Fifteen journalists are currently missing in the country, according to the independent non-profit.