Amnesty International: Israel must be held accountable for committing the crime of apartheid against Palestinians 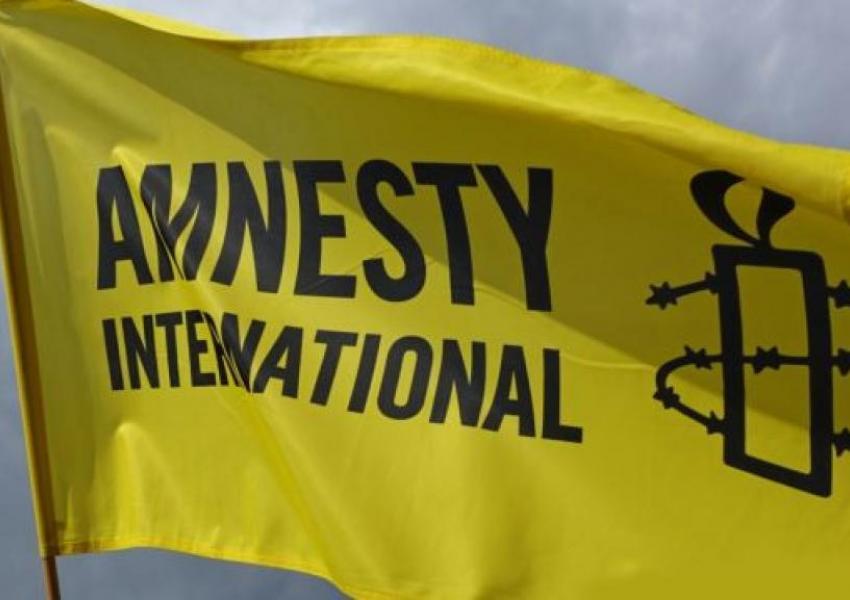 Israeli authorities must be held accountable for committing the crime of apartheid against Palestinians, Amnesty International said today in what it described as a “damning” new report.

The investigation details how Israel enforces a system of oppression and domination against the Palestinian people wherever it has control over their rights. This includes Palestinians living in Israel and the Occupied Palestinian Territories (OPT), as well as displaced refugees in other countries.

The comprehensive report, Israel’s Apartheid against Palestinians: Cruel System of Domination and Crime against Humanity, sets out how massive seizures of Palestinian land and property, unlawful killings, forcible transfer, drastic movement restrictions, and the denial of nationality and citizenship to Palestinians are all components of a system which amounts to apartheid under international law. This system is maintained by violations which Amnesty International found to constitute apartheid as a crime against humanity, as defined in the Rome Statute and Apartheid Convention.

Amnesty International is calling on the International Criminal Court (ICC) to consider the crime of apartheid in its current investigation in the OPT and calls on all states to exercise universal jurisdiction to bring perpetrators of apartheid crimes to justice.

“There is no possible justification for a system built around the institutionalized and prolonged racist oppression of millions of people. Apartheid has no place in our world, and states which choose to make allowances for Israel will find themselves on the wrong side of history. Governments who continue to supply Israel with arms and shield it from accountability at the UN are supporting a system of apartheid, undermining the international legal order, and exacerbating the suffering of the Palestinian people. The international community must face up to the reality of Israel’s apartheid, and pursue the many avenues to justice which remain shamefully unexplored.”

Amnesty International’s findings build on a growing body of work by Palestinian, Israeli and international NGOs, who have increasingly applied the apartheid framework to the situation in Israel and/or the OPT.

Amnesty International documented acts proscribed in the Apartheid Convention and Rome Statute in all the areas Israel controls, although they occur more frequently and violently in the OPT than in Israel. Israeli authorities enact multiple measures to deliberately deny Palestinians their basic rights and freedoms, including draconian movement restrictions in the OPT, chronic discriminatory underinvestment in Palestinian communities in Israel, and the denial of refugees’ right to return. The report also documents forcible transfer, administrative detention, torture, and unlawful killings, in both Israel and the OPT.

Amnesty International found that these acts form part of a systematic and widespread attack directed against the Palestinian population, and are committed with the intent to maintain the system of oppression and domination. They therefore constitute the crime against humanity of apartheid.

The unlawful killing of Palestinian protesters is perhaps the clearest illustration of how Israeli authorities use proscribed acts to maintain the status quo. In 2018, Palestinians in Gaza began to hold weekly protests along the border with Israel, calling for the right of return for refugees and an end to the blockade. Before protests even began, senior Israeli officials warned that Palestinians approaching the wall would be shot. By the end of 2019, Israeli forces had killed 214 civilians, including 46 children.

Amnesty International’s report shows that successive Israeli governments have considered Palestinians a demographic threat, and imposed measures to control and decrease their presence and access to land in Israel and the OPT. These demographic aims are well illustrated by official plans to “Judaize” areas of Israel and the West Bank, including East Jerusalem, which continue to put thousands of Palestinians at risk of forcible transfer.

Amnesty International demonstrates that Israeli authorities treat Palestinians as an inferior racial group who are defined by their non-Jewish, Arab status. This racial discrimination is cemented in laws which affect Palestinians across Israel and the OPT.