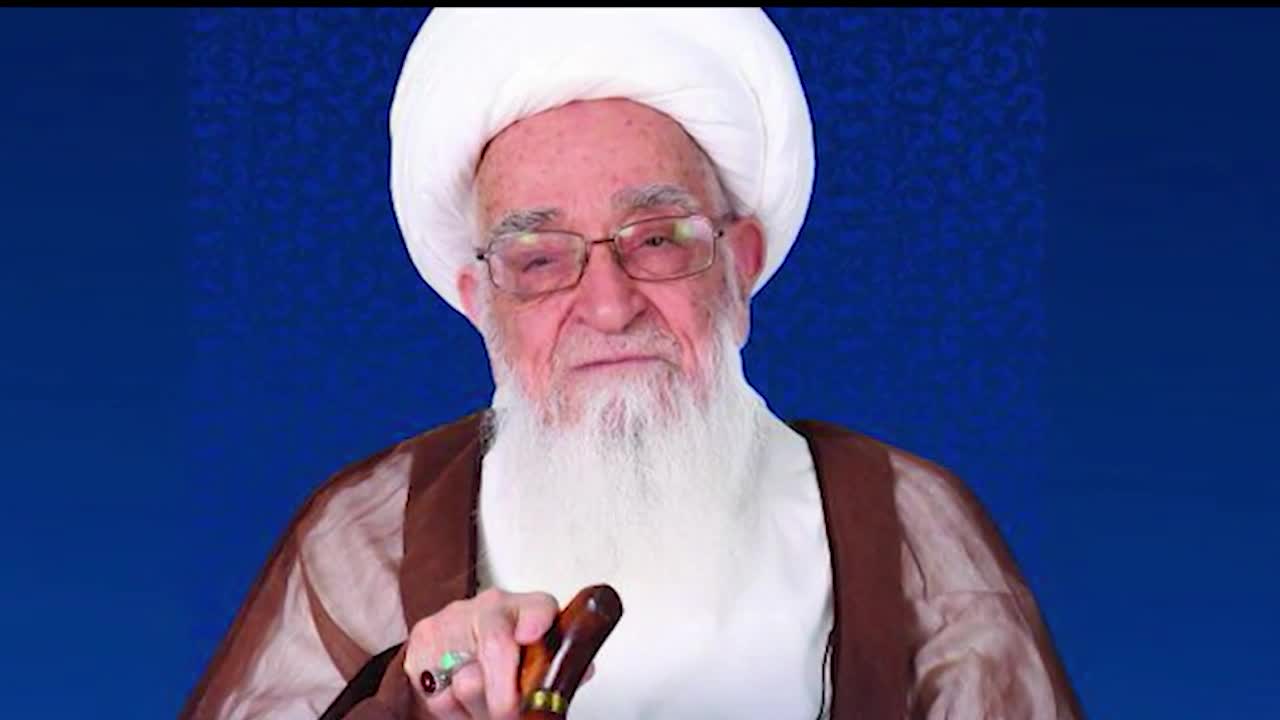 Born in February 1919 in Iran’s central city of Golpaygan, Ayatollah Safi Golpaygani became a Grand Ayatollah and a Marji’ (source to follow or religious reference), a title given to the highest level of Shiite authorities.

After the victory of the Islamic Revolution in 1979, he was elected to the Assembly of Experts and was a member of the Constitutional Council.

The late cleric has written scores of religious books in Persian and Arabic, some of which have won annual national book awards.

Leader of the Islamic Revolution Ayatollah Seyed Ali Khamenei offered condolences over the death of Ayatollah Lotfollah Safi Golpaygani, a former secretary of the Constitutional Council.
In a message on Tuesday, Ayatollah Khamenei paid tribute to the late cleric as a pillar of the seminary of Qom and a prominent scholar with extensive experience in religious studies.

Hailing Ayatollah Safi Golpaygani as a faithful and trustworthy companion of late founder of the Islamic Republic Imam Khomeini, the Leader said the late cleric always commented on the affairs relating to the Islamic Revolution and the country compassionately and responsibly.

Ayatollah Khamenei also praised Ayatollah Safi Golpaygani for his talent for poetry, his long-term memory, and his attention to social issues.