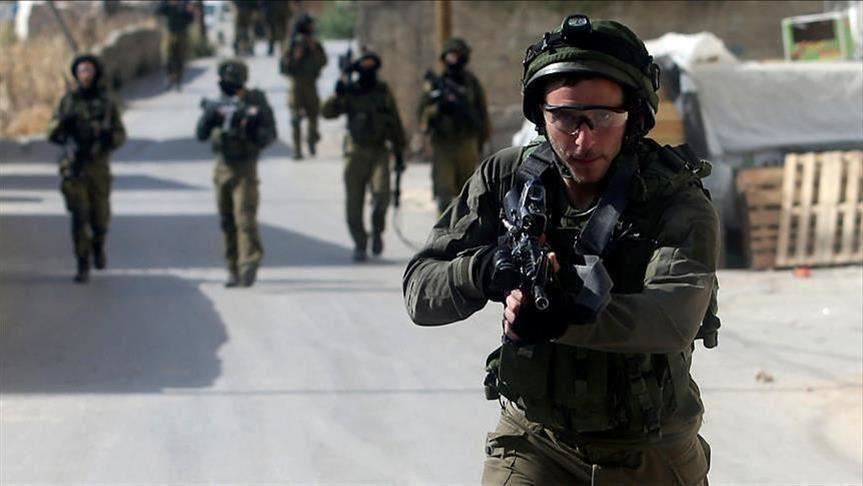 A total of 35 Palestinians were detained during the pre-dawn raid campaign.

At least 20 arrests were reported in Al-Amari refugee camp, south of Al-Bireh city. A local young man suffered different injuries after being attacked by Israeli police dogs during the raid.

Two other Palestinians were detained in Nablus, including a prisoner’s father, while a 23-year-old young man was arrested in Qalqilia.

In Bethlehem, the IOF arrested eight young men and summoned four others for investigation.

Three more arrests were carried out in Occupied Jerusalem.